Polar Vortex, the massive cold air whirling around the Arctic has become a matter of concern for people living in United States and Canada. Shattering all temperature records, Polar Vortex has resulted in the most extreme weather in decades. Temperatures in all 50 US states dipped below freezing point. The rare nationwide chill so far has taken 21 lives and affected millions in the American continent. On one side there are people who are badly affected by the the extreme chill and on the other hand there are people who are enjoying every bit of this sudden change in weather conditions.

Going out in open is life threatening, but still there are some ‘adventure-enthusiast’ who cared to snap some pictures for us to look. There are tons and tons of photographs that captured the bone freezing moments all across North America and Canada. The blast of extreme cold weather disrupted day to day but on the other hand created stunning scenes. Who would have thought that a sudden deep drop in the mercury could bring us a flood of pictures.

Below we have gathered some of the stunning pictures that are doing rounds on the internet.

A Michigan man with a frozen beard and mustaches.
Image Source : Mirror.co.uk She is a sure shot adventure lover. This Detroit lady is trying to ski in the city.
Image Source : Mirror.co.uk The US side of frozen Niagara Falls is pictured in Ontario
Image Source: Mirror.co.uk Ever seen a soap bubble freeze? This is how it looks.
Image Source: Mirror.co.uk 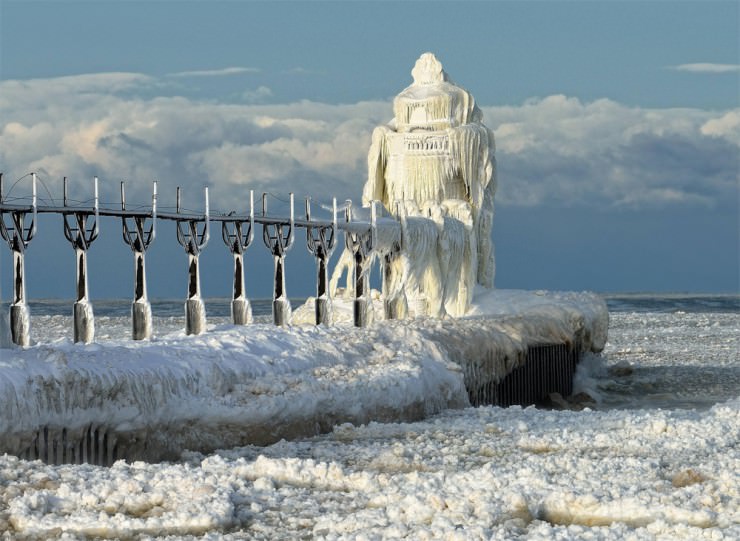 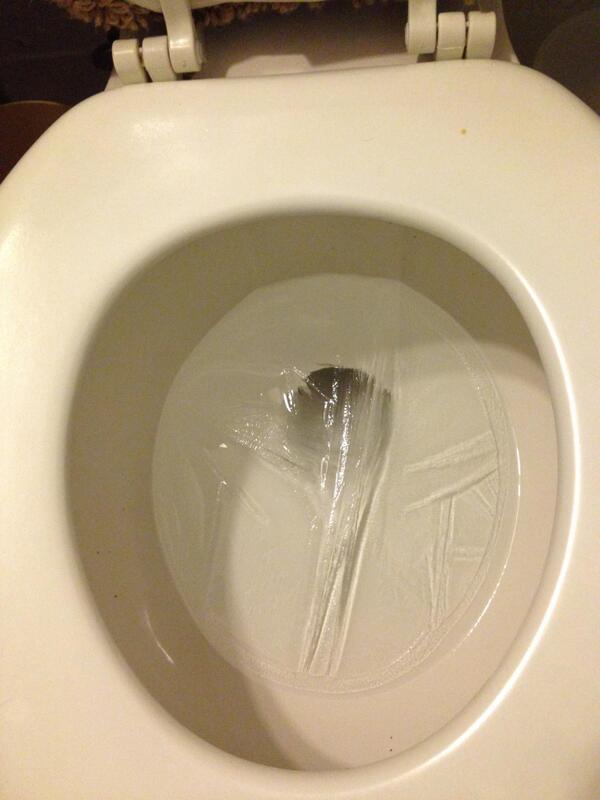 This is what happens when you get hit by Polar Vortex, Chicago. Photo by Jeff Lewis @ChicagoPhotoSho
Image Source: Twitter.com 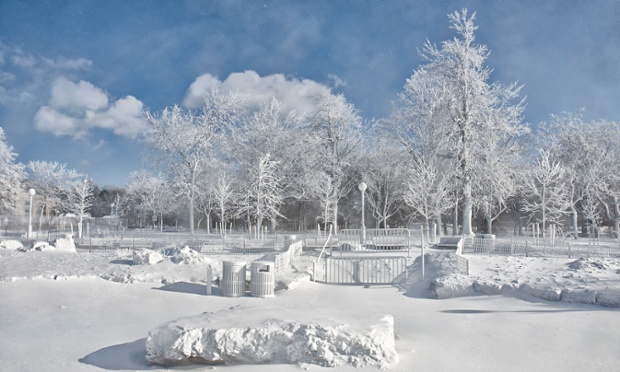 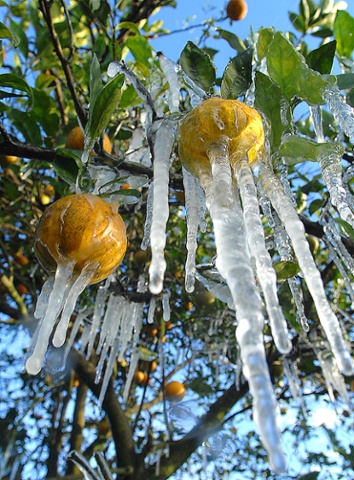 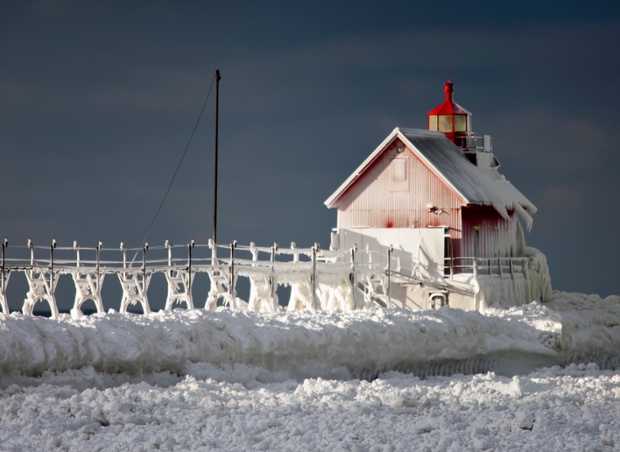